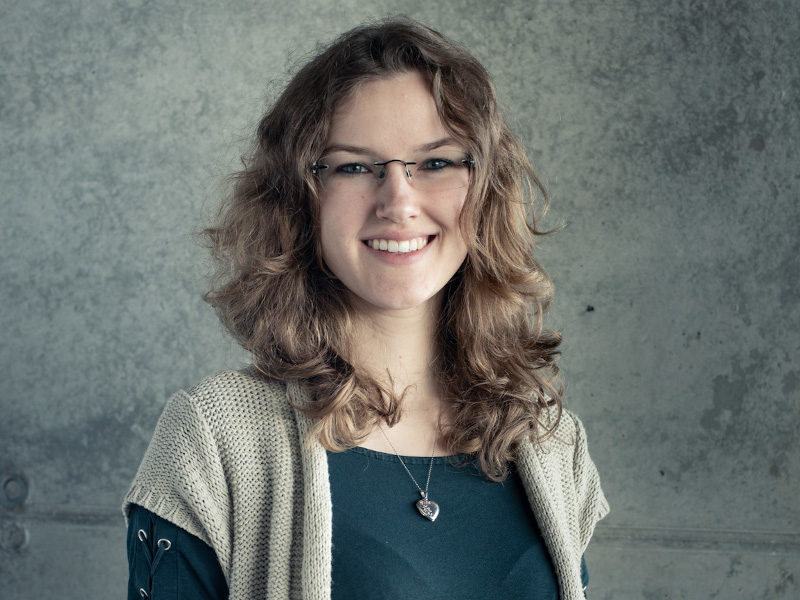 The award ceremony took place on 18.10.2019 during the festive farewell of the graduates at the University of Applied Sciences Neubrandenburg by the state chairwoman Carola Morgenstern and the treasurer Enno Meier-Schomburg.

Julia Nowaczek was selected for your master thesis monument-bound reinterpretation of the "perennial show at the water axis", a partial area of the horticultural show in Erfurt.

From the decision of the regional association Mecklenburg-Western Pomerania of the BDLA:

The Federal Garden Show 2021 will take place in Erfurt. Substantial areas have already been the venue of previous garden shows. The history of the 'egapark', as the park is called today, began in 1950 with the horticultural exhibition 'Erfurt blossoms'. A few years later, the 'first international garden show of the socialist countries' (iga) was held on the site.

The core area of the garden show, the so-called 'perennial show on the water axis' is a planting that had been created in 1961 by Walter Funcke for this international garden show of the GDR. The plantation was declared a garden and cultural monument in 1992, but ownership was transferred to different owners.

Julia Nowaczek has conducted extensive research into the historical designs and the principles of plant selection at the time. Taking into account today's site characteristics and requirements, she developed three different designs for the development of the area:

The work contains extensive planting lists of all design eras and plans with strategy types and life ranges of the plants in order to create a design that is as long-lasting and low-maintenance as possible. Thus, life cycle costs have also been elaborated.

It is a practical work that makes an important contribution to the development of a park area of the Erfurt Garden Show in accordance with the requirements of a monument. With great care and detail Julia Nowaczek has developed coordinated perennial beds, which can be developed from the concepts of the time.

In this work, the tasks of garden monument preservation, planting planning and the consideration of maintenance costs are brought together in a very good way.

The German Landscape Architecture Prize, which is awarded every two years, was presented at a ceremony in Berlin last autumn.

The current documentation on the German Landscape Architecture Award 2019 and a reference book on the use of perennials by the English garden designer Gertrude Jekyll were presented as book gifts. For the year 2020 Julia Nowaczek will be accepted as a junior member in the regional association Mecklenburg-Vorpommern of the BDLA. 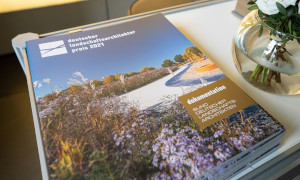