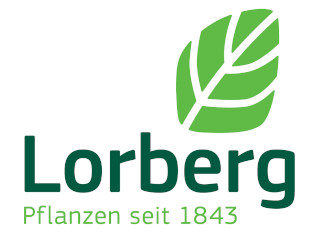 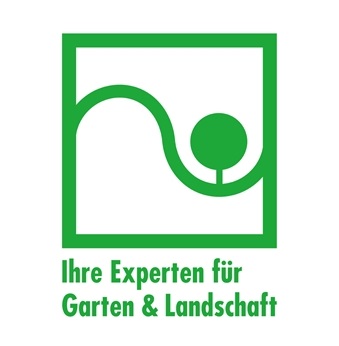 From April 1 to April 17, 2017, bdla nw and M:AI NRW will jointly present the award-winning and submitted works of the nrw.landscapearchitektur.preis 2016. On April 1, the official vernissage took place at 4 pm.

After the welcoming address by Sylvia Wallraff, deputy mayor of the city of Zülpich and Christoph M. Hartmann, managing director of the Gartenschaupark and head of the planning department of the city of Zülpich, Matthias Lill, bdla nw and Peter Köddermann, Museum für Ingenieurkunst und architektur NRW (M:AI) explained the intention of the award. It is about appreciating and publicizing the projects of landscape architects.

Through the involvement of the M:AI this could be professionalized considerably. After the award ceremony in the NRW-Forum in Düsseldorf, the mobile exhibition was a guest at Zeche Zollverein in the SANAA building and at the beginning of the year at the Ruhr-Kongress-Zentrum in Bochum. The city of Zülpich, which is home to two of the projects honoured, is now hosting the exhibition until Easter Monday inclusive and is the second stop of the exhibition in 2017. The two honours went to Geskes und Hack, Berlin, for the project "Seepark Zülpich" and to RMP Stephan Lenzen Landschaftsarchitekten, Bonn, for the project "Park am Wallgraben Zülpich". The plans for the Park am Wallgraben and the Seepark were developed as part of the 2014 State Garden Show. With these awards, the jury praised on the one hand the new impulses for urban development through excellent planning, and on the other hand referred to the urban planning effectiveness of garden shows.

For the sixth time, the North Rhine-Westphalia regional group of the Association of German Landscape Architects (bdla nw) awarded the nrw.landscape.architecture.prize. The jury, chaired by Prof. Katja Benfer, unanimously selected four entries from a total of 19 entries that excellently demonstrate how parks and open spaces can initiate and promote positive and sustainable urban development, even under difficult conditions. This award is intended to highlight the creativity and design skills of landscape architects. Projects, planners and clients are honoured whose work is exemplary because it promotes high-quality, socially and ecologically oriented settlement and landscape development and contemporary, courageous and creative landscape architecture.

As a mobile museum, the M:AI Museum für Architektur und Ingenieurkunst NRW is dedicated to the theme of landscape as a moment of urban design and supports the public perception of landscape architecture by exhibiting all the submitted works.

All submitted projects will be shown from April 1, 2017 to April 17, 2017 at the Seepark Zülpich in the Seebad building. A total of 19 works were submitted. Four projects were awarded prizes. The two prizes went to Danielzik Leuchter, landscape architects Duisburg, for the project "Innere Hustadt Bochum", to Scape Landschaftsarchitekten GmbH, Düsseldorf, for the project "Grüne Mitte Essen".

The prize is sponsored by the company Rinn Beton- und Naturstein GmbH.