The new government must act quickly to save the urban green!

A broad alliance of associations calls on newly elected House of Representatives to immediately adopt the Charter for Berlin's Urban Green and Ecological Building Code. 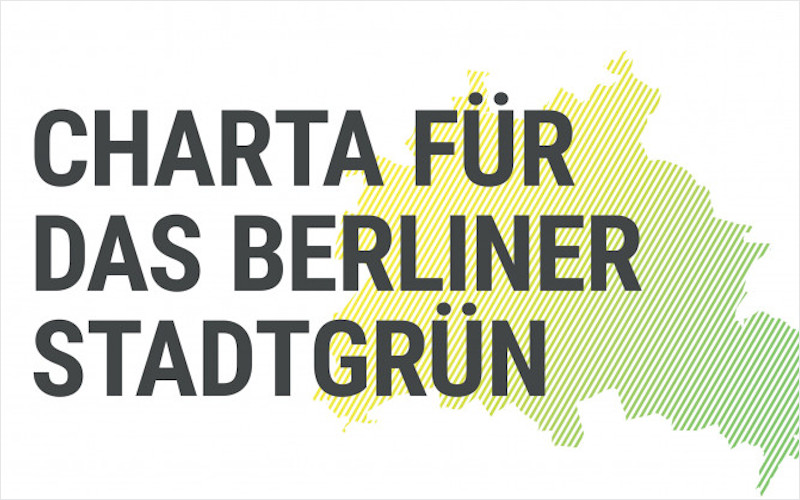 In an open letter, they appeal to the leaders of Berlin's SPD, Green and Left parties to tackle the Charter for Berlin's Urban Green Space and the reform of the state building code without further delay. Both projects have been discussed inside and outside parliament for years, but have never been brought to a vote.

We very much hope that the new coalition has more courage than the old one. After the charter was formulated in over two years in extensive participation processes with associations and civil society and was decided in the Senate and the Council of Mayors already in 2020, we were very disappointed that the House of Representatives did not adopt the charter before the elections.

How important urban greenery is for people, as well as the climate, the air, the soil, and the richness of flora and fauna, can be seen every day in Berlin - especially in the time of the pandemic. Yet the Charter for Berlin's Urban Green, which is supposed to underline and guarantee precisely this importance, was never adopted.

Yet the charter contains important building blocks and a strong action program: among other things, the goal of making a qualified open space plan mandatory for every building application. This would significantly improve the quality of urban green space in every building application and also increase acceptance among the population for redensification. A reform of the state building code would include a mandatory open space factor for new construction projects. The habitat function for animals would also be improved, e.g. via the creation of nesting aids for building nesting birds.